HomeBillboard Philippines Paul Yap: 11 Up Dharma Down Songs You Didn’t Know He Wrote 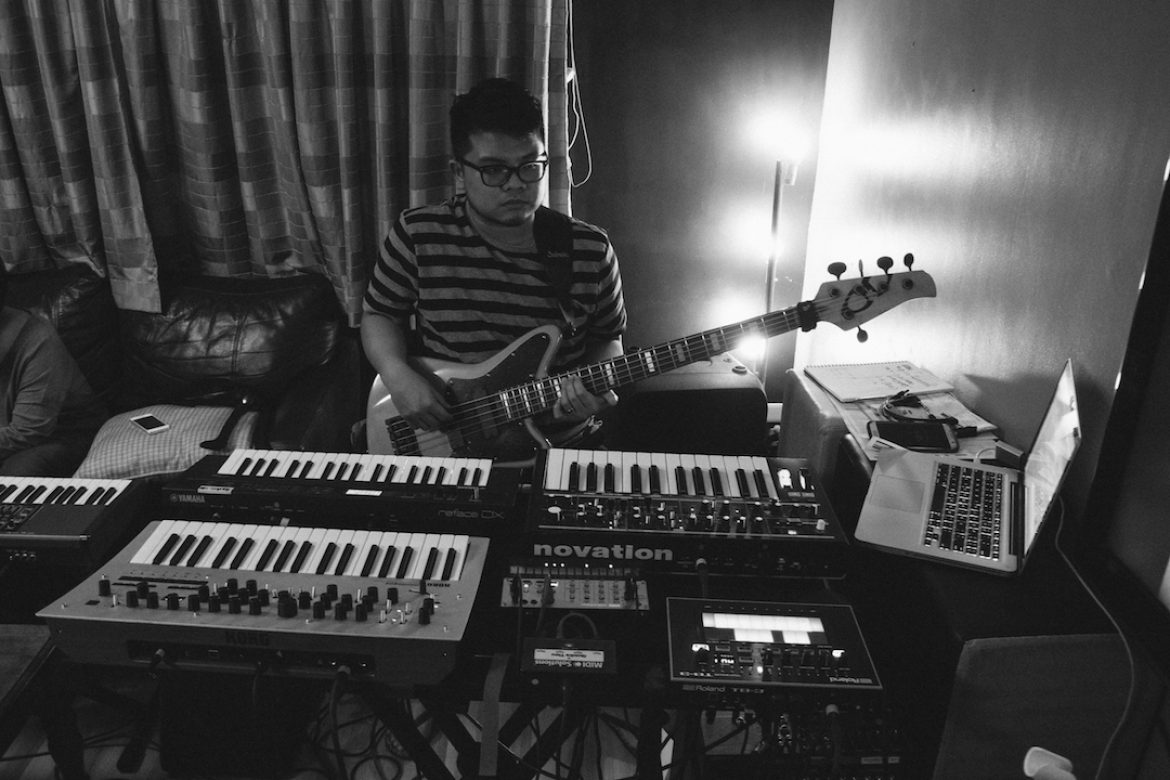 Up Dharma Down‘s music has evolved since their debut with Fragmented over a decade ago, cutting through genres, to their latest release “Sigurado” from their forthcoming eponymous record. It becomes a bit of a thinker to consider what bands mirror them, sonically or lyrically. Whether it’s their ability to marry electronic and organic sounds or create hooks that get stuck in your head for days on end, UDD have this unique perspective no other band can seem to muster.

Behind each song is an honest writer, letting the world see their vulnerability and their thought process, exposing their inner selves for the art. And although he often lingers along the shadows of the stage and barely says a word for most of their performance, bassist Paul Yap has a lot to say in the songs he writes. With the three full-length offerings UDD have released, Yap has written eleven tracks, including “Lazy Daisy,” “Sugarcoats and Hearbeats,” and “Luna,” and will likely add more to his catalog on their fourth studio album.

Here are the 11 songs Yap wrote on every Up Dharma Down album.

From their 2006 debut album Fragmented: