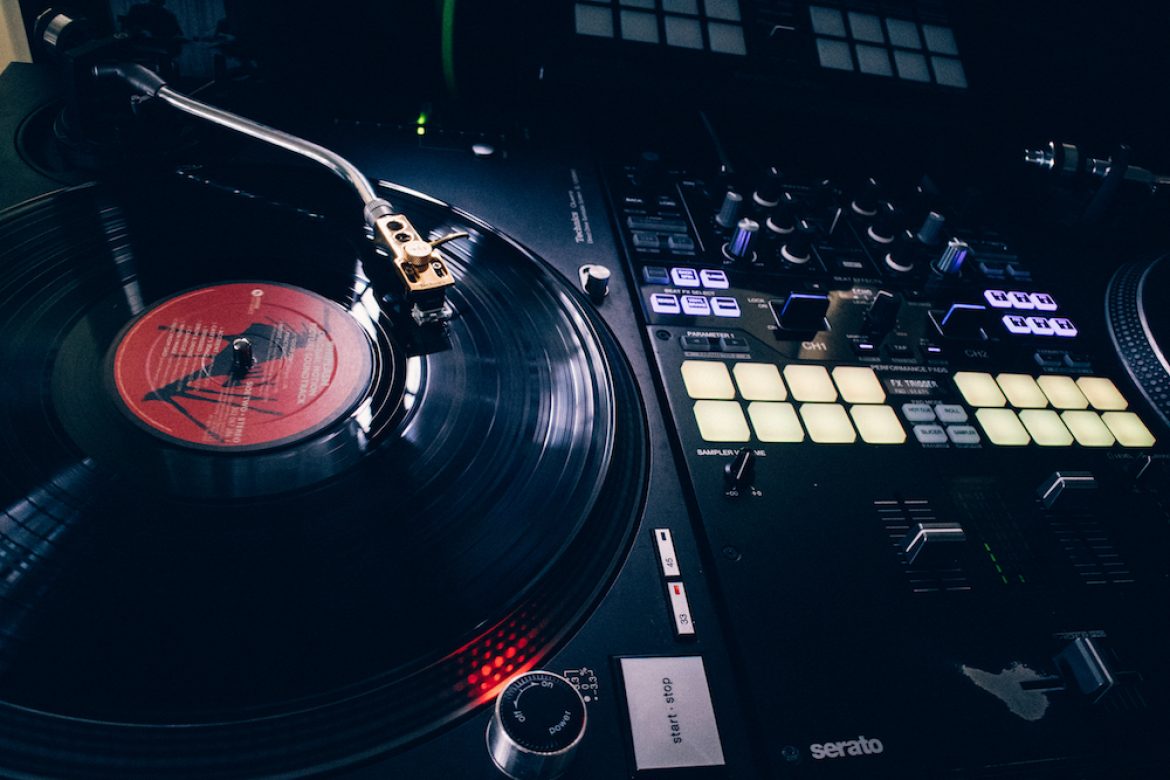 Electronic Music is a world in itself that has reached out, crossed-over, and even cross-pollinated genres, creating aural textures people hear in the airwaves on a daily basis. It is constantly evolving. Beyond the four-on-the-floor build up and the big drop, Electronic Music—commonly known as the catch-all term EDM—has dug its way into Hollywood, making movies out of the lifestyle, but sometimes misrepresenting it. In the 2015 Zac Efron film We Are Your Friends, Hollywood attempted to show moviegoers the EDM lifestyle. They delivered the visual part of it, but one of his opening lines (“All you need is a laptop, some talent, and one track”) has left many DJs shaking their heads in disapproval and even boycotting the film while it was in theaters.

EDM has constantly shifted as Europe and America played ping pong with each other, creating new sounds, making them better, and influencing the rest of the world from there. The result is a culmination of genres and styles from different musical eras, glued together by the tastemaker. To sound alchemist similarobjects (né Jorge Wieneke V), Electronic Music is greatly shaped by the Internet age. “There’s definitely hints of influence from earlier forms of electronic music in the various iterations and reincarnations we hear today, but there’s still some timelessness in there somewhere.” Two-time Red Bull Thre3style Philippine Champ Carlo Atendido pitches in, “the new sound of electronic music highlights the singer’s voice. There’s this mixture of vocal-manipulative sounds—as heard on Calvin Harris’s ‘This Is What You Came For’ or Skrillex’s ‘Where Are Ü Now’—and styles from the original days of Chicago House and Trance. It’s going somewhere more mellow, but still exciting and vibrant.”

“I’ve always been thought of as the prophet of doom ever since, because I’ve been very vocal about it, but it’s never changed.” DJ, artist manager, and head of Terno Recordings Toti Dalmacion, who has been in the scene since the mid-80s argues, “This EDM thing, it’s all about Pop. It’s a formula. Here, it’s not about the music. It’s about the party. Music is just a front. It’s a press release.” Dalmacion, a Techno and House purist admits he has yet to hear someone new or young that actually impresses him. “There are a lot of good DJs here—mixing as a skill, doing tricks, cutting up, scratching—we have lots of that. I’m not gonna deny that. There are a lot of good DJs in that sense, but when it comes to material, that’s where they fail. It’s taste.”

“The music is my drug ever since. As corny as it may sound, it’s true.” –Toti Dalmacion

The experiences Dalmacion had in the electronic music scene, having lived in Los Angeles, is entirely different from the culture present in Manila. He recalls, “Where else can you experience dancing inside Union Station? Or in Magic Mountain? Or in an abandoned warehouse?” He continues to recount how the distance of these LA shows added to the excitement of the scene. “Some (shows) would be two hours away. Some would be thirty minutes away. Some would be broken up by the time you get there. Some, you would lose your money, because you paid $20 only to find out the cops are there. That’s why it was fun. Because it’s a real rave. There’s the drugs. There’s ecstasy. But at that point, no one was dying.” He confesses to never having taken ecstasy, simply because he didn’t have to. “The music is my drug ever since. As corny as it may sound, it’s true.”

“EDM has been labeled as drug music, poppy music, throwing-cake music, festival music,” says Atendido who admits to having thrown a cake or two at past shows. “You can’t really blame people for labeling it that, because when you think EDM, that’s the easiest thing to associate it with. That’s what you see and hear everyday.” To the straight edge DJ, what matters most is making the crowd go wild. “I will still do what is necessary to keep a crowd happy. But I’m gonna do what I saw in Japan—squeeze in some really good electronic songs that no one has ever heard before, that no one is ever expecting to hear.”

Wieneke recognizes the efforts of local groups like the Black Market/BSIDE Crew, his very own The BuwanBuwan Collective, and Logiclub Producer Collective, to name a few, that have pushed the different sides of electronic music in the country. “I feel like the world is slowly taking notice of the bubbling local scene, and connecting the Philippines to its neighboring countries will soon happen. After that I think pushing the local sound to the Global stage will come naturally.” He adds, “it’s up to the people to dig deeper if they want to get into the more sophisticated and substantial facets of electronic music and music in general.”

The whole lifestyle revolving around EDM is huge and cannot be silenced. But there surely has been an increase of DJs who have become more critical about their material. Those who aim for a greater experience hear the difference from the usual and apply what they feel would capture their audience into accepting music beyond the mainstream. There are a lot of good tracks out there; people just have to find them and evolve with the music.