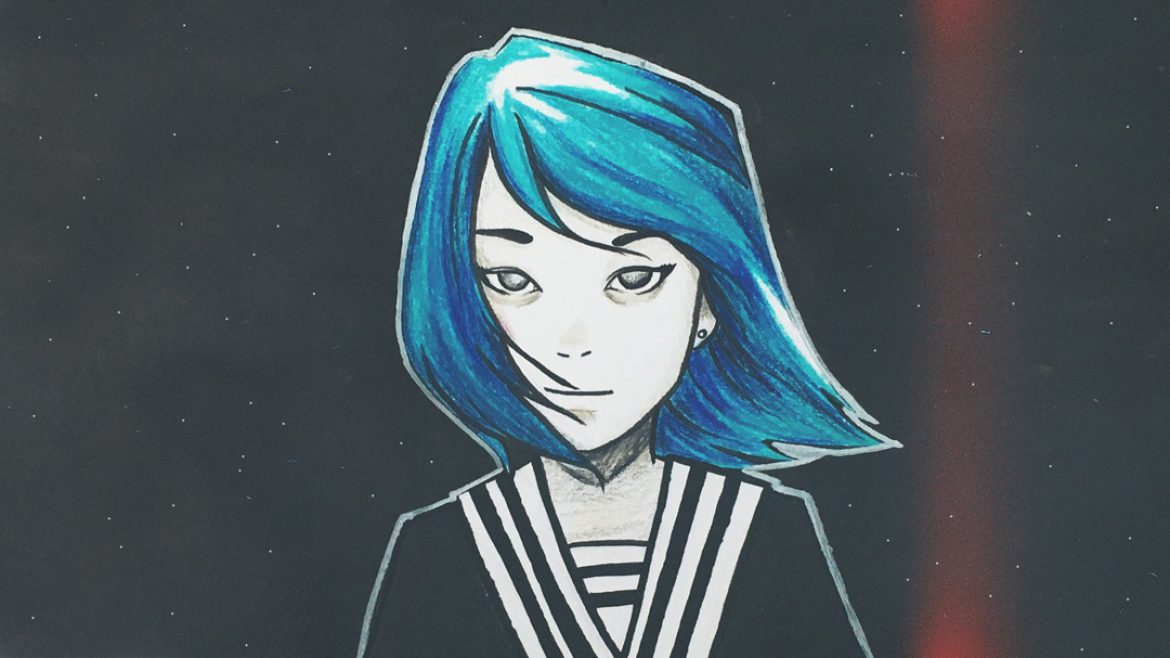 Reese Lansangan is a true multihyphenate, who has proven to older folk that Millennials’ dire need to do every single possible thing simultaneously is what keep 20-somethings alive and running. She has done basically everything a young creative wishes to do: release a full-length album, publish a book, model for fashion brands, guest on TV and online shows, perform at music festivals, do art/design full-time, and most importantly, inspire other Millennials to just do “The Thing.” And she’s done most of these things in the span of one year — this year, in fact. So all these excuses to not do “The Thing” (e.g. “I have no time,” “it’s too difficult,” “I’m not ready,” “my parents don’t think it’s a good idea) can’t be excuses anymore. If Reese can do it, so could you.

This is how things start: write a relatable song with a massive hook, record it, and release it into the wild. “Exploration No. 5” has gone far and wide with nearly 200,000 views on YouTube for its official music video, over a million hits on Spotify, an opening spot on the movie Camp Sawi, and its own place in a Sky Broadband campaign.

As far as collaborations go, Reese expands her horizons on Abra’s “‘King Inang Bayan.” The rap track sees her taking the lead on the chorus in Tagalog, and she even stars with Abra in the visual.

3) Reese published her first book In Case You Come Back

From music and visual art, Reese crossed over to publishing her first poetry book called In Case You Come Back. The tiny book is a tie-up with Summit Books Editor-in-Chief Marla Miniano and illustrator Jamie Catt, and is available at all leading bookstores.

Who says Fête dela Musique is just for the audience to hop from stage to stage to enjoy multiple musical genres? Guess what — artists can bounce between stages, too! At this year’s Fête, Reese made her presence known on three different stages: from the Main Stage in Greenbelt 3, the Acoustic Stage in A Space for her indie duo Reese & Vica, to the Indie Stage at Green Sun.

Even though she’s been “single since birth,” Reese was able to come up with one of the sweetest love songs this year has ever heard. “Home” was initially a commissioned song for Vic and Pauleen Sotto’s wedding and was released in early February.

Ah, to travel the world and perform to a foreign audience! When Reese visited Japan earlier this year, she played two free acoustic in-store gigs to promote her debut album Arigato, Internet!. Her setlist included covers of Regina Spektor’s “Us” and Zayn’s “Pillowtalk,” along with original songs from her album “Grammar Nazi,” “Bleed,” “A Song About Space,” and “Go Online.”

7) Reese took us into her home studio Soon the Moon

When you go freelance full-time, it only makes sense to have your own home studio. Reese and videographer bud Gerard Lopez (a.k.a Gelo Yellow, who’s also the man behind her videos for “Exploration No.5” and “Grammar Nazi”) take you on a tour around Soon the Moon, a haven for music, art, and design, proving Reese’s keen eye for aesthetics.

8) Reese became a style ambassador for GTW by SM

In case you didn’t know, one of the things that make Reese a convenient sushi is that she is also a fashion designer. Her unique and quirky sense of style has taken her to a whole other level as a style ambassador for Got To Wear, SM’s style inspiration lookbook for your #ootds.

9) “Grammar Nazi” finally got its own music video

You know you’re on the right track with your music career when you release a track and it immediately becomes a crowd favorite even before it sees its own music video. On top of that, Reese turns a lesson kids often space out on in class into something fun and memorable.

10) Arigato, Internet! celebrated its first birthday with a huge surprise for fans

Arigato, Internet! is Reese’s first baby and it just turned a year old. To celebrate, Reese dropped a repacked edition of the album called Domo Arigato, adding 7 bonus tracks (including remixes by crwn, BP Valenzuela, Moonlighter, and Area 25), and offering fans three bundle options to choose from on her online shop.