HomeBlog Diving into Twitter Pitching Contests and Surfacing with Requests 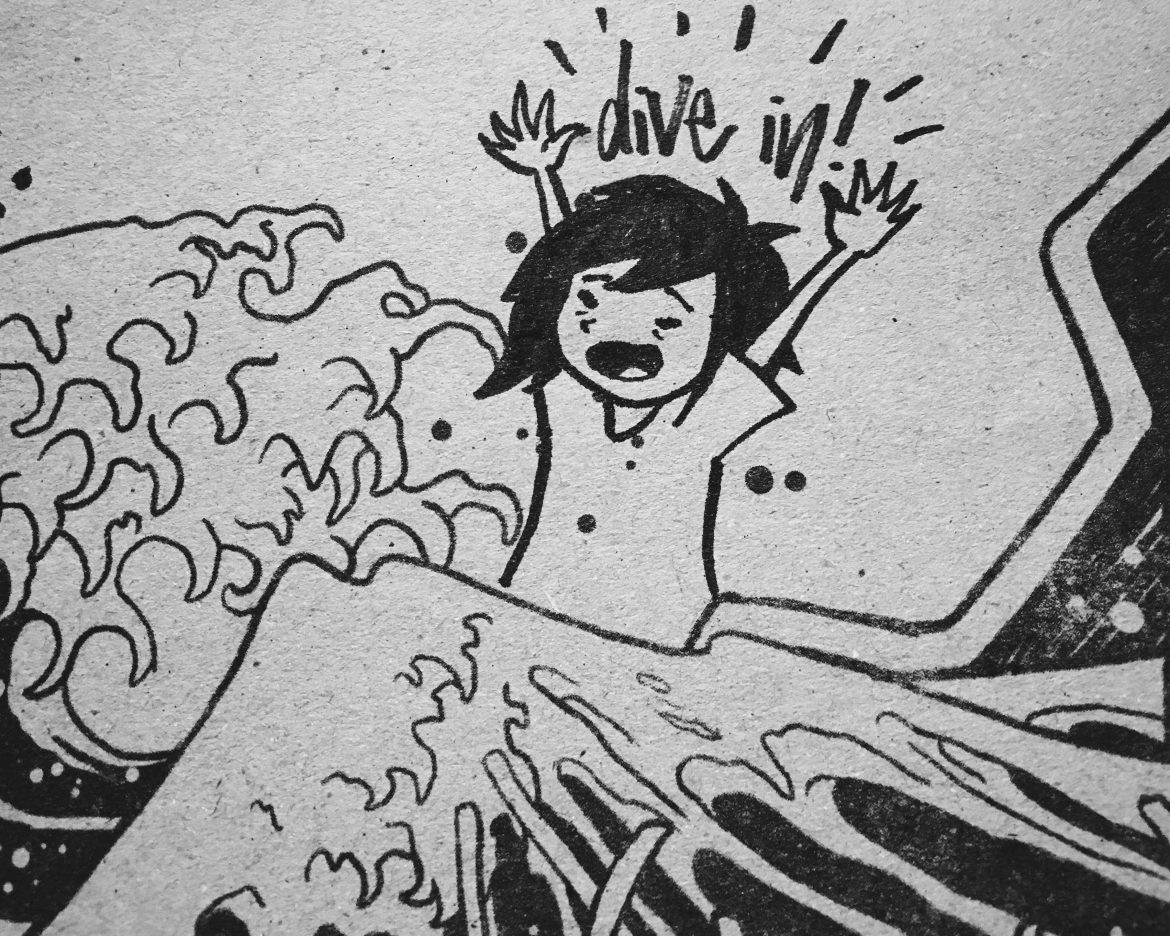 I was only supposed to stop by the bookstore for my weekly comics and a copy of Magnus Chase: The Hammer of Thor, but they didn’t have Magnus Chase, so I wound up getting two additional comic books and three drawing pads. And then traffic still sucked, so I figured I’d wait it out at Starbucks, when I spotted on Twitter that #DVPit was going on. I stared at the tweets from aspiring diverse authors, amazed by the incredible stories they had to share. Some had a few dozen hearts and RT’s, some reposted their pitches several times. And to be honest, it was quite daunting to throw a pitch into the trenches, but I had a lot of time to kill and a book I wanted the world to know about.

So I gave it a shot:

BE MORE CHILL + NICK & NORAH: Introverted metalhead hits the stage to expose a teen pop star who plagiarized his song. #DVpit #YA #ownvoices

I got a total of seven query requests that night, and one of them asked for a full right off the bat! Getting all these hearts really astonished me, mainly because I participated in two Twitter pitching contests before, but didn’t get any love. This time around, I turned to the query letter that got me my first full request, and realized what I’d done right and what was wrong with my previous queries and Twitter pitches: I didn’t focus on the stakes.

Though I wrote it a bit differently on my query, my pitch on Twitter turned out to be pretty effective. And I’d really like to share these three fill-in-the-blank templates that seem to work (based on what I learned at Creative Writing school, my successful pitch, and the other hearted pitches I saw last night) if any of you guys want to join a pitching contest or directly query an agent one day.

Coming up with a pitch is insanely hard. So how does one even summarize a book of 80,000 words into a tweet of 140 characters (including the tags)? Simply leave it to the stakes. You can also grab the attention of agents by comparing your story to published books and telling them how yours is different. Another thing you can do to capture them is to be specific and give the usual tale a whole other twist. Because “the hero must slay the dragon in order to save the princess” is well played out, and I can’t think of an agent who’d be looking to commit to something as common as this. It’s all about establishing your main character, the bad guy, what’s at stake, what your hero needs to do to meet a happy ending, and writing it down in a way that would make the reader care. It takes a lot of trial and error, but you’ll get it if you put your mind to it.

Practice writing a pitch using your favorite stories. What is Harry Potter and the Sorcerer’s Stone all about? What does Ezio have to do to defeat the Templars? Why should we care about Batman? All these questions could be answered by filling in the blanks that create a pitch.

It’s gonna be tough, but who knows what you’re capable of coming up with? The right agent is just lurking around the corners of Twitter, waiting to champion your work. Give it a shot.

The Loft Sessions: Creating an Atmosphere to Showcase Emerging Talents